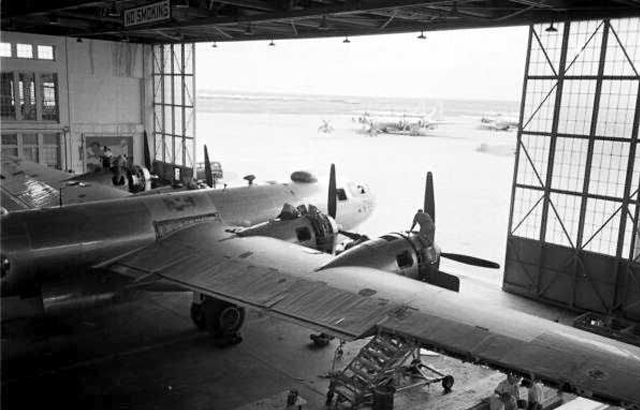 Pyote Air Force Base was a WWII United States Army Air Forces training airbase a mile from the town of Pyote, Texas. It was nicknamed "Rattlesnake Bomber Base" for the numerous rattlesnake dens that were uncovered during construction. Within four months of its opening the base had become the largest bomber installation in the country. Crews from the base were proficient in hitting targets from the B-17 Flying Fortress until the summer of 1944, when it was switched to the B-29 Superfortress. Take flight and learn more history at the museum, but watch for rattlers!