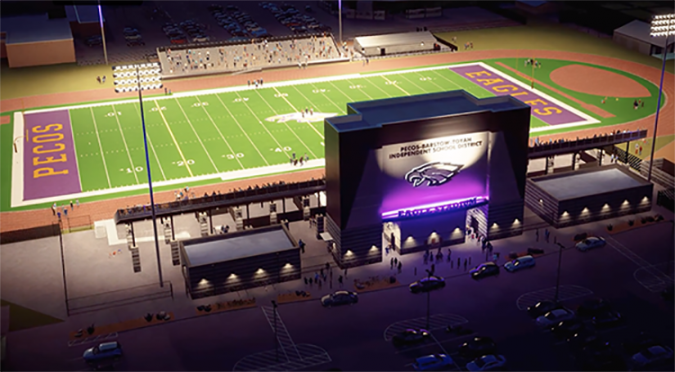 The new Eagle Stadium is a multi-purpose facility that will host football and soccer games as well as band competitions and track meets. The project includes a new pressbox, home and visitor seating, concession stands, and restrooms.

"We're absolutely thrilled about this new stadium and getting it up," PBTISD Superintendent Brent Jaco said. "We're going to be the envy of West Texas with this new stadium and it's going to be exciting for our kids to play in this stadium but we're also going to host other events. We're looking forward to football season, marching band contests, soccer, track and field events taking place here."

The new stadium is expected to cost around $17.5 million. Along with the stadium’s reconstruction, there is new turf, a resurfaced track, and state-of-the-art lighting.

"We'll have aluminum bleachers but we'll also have a state-of-the-art press box," Jaco said. "It'll be a two-story press box that'll be the centerpiece of the stadium and new restrooms and concessions. We'll also have an emergency first aid area too. It's going to be better all around. It'll be more modernized." 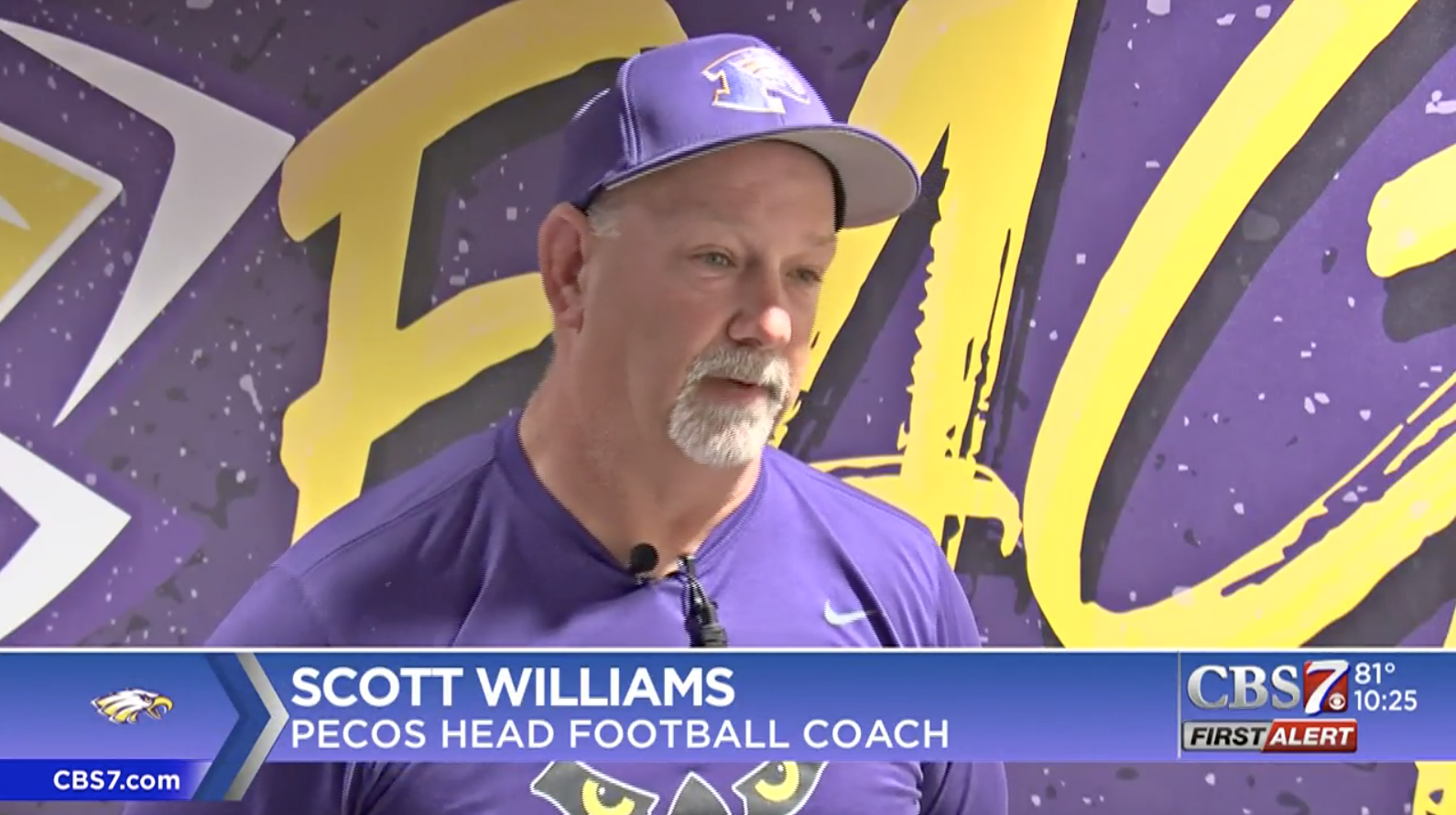